Settled by Daniel Doty in 1791, Middletown was incorporated in 1833 and has operated under a Home Rule city charter since 1913. The city is governed by a five-member City Council, a directly elected Mayor, and four members elected "at large." The Council meets on the first and third Tuesday of the month. Council meetings begin at 5:30 pm in the Council Chambers of the City Building's Lower Level.


A City Clerk, appointed by City Council, is responsible for all City records, minutes of meetings and agendas for City Council meetings.

The City Council appoints a variety of boards and commissions including the Civil Service Commission, the Park Board, the Board of Health and Environment and many others. 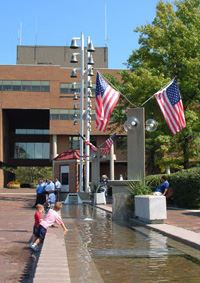 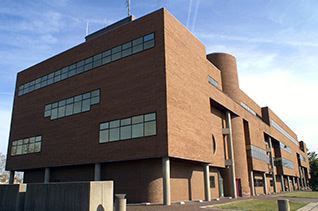