The City of Middletown Council announces former Fire Chief Paul Lolli as permanent City Manager. Chief Lolli served the City of Middletown Division of Fire Department for 33 years and as the Fire Chief the last seven. He has provided the City stability, his passion for his home, and institutional knowledge during a transitional time. During his time as Acting City Manager, Lolli has focused on human resources and building report between citizens and staff.

“I am excited to continue the progress we are making in The City of Middletown as we move forward in designing a destination for families and businesses to plant roots and stay in Middletown,” stated Lolli on his permanent appointment.

"Leadership is being asked to step up whether you know you are ready or not, and that defines Paul,” stated Council member Zack Ferrell. “This may be my most important vote for the next 4 years as a city council member that I make, and I cannot feel any more comfortable with it. I think one day we'll all look back and talk about what a historic day this was for the good of over 50 thousand residents of Middletown."

Council member Rodney Muterspaw shared, “He (Lolli) is simply the right selection at the right time. His ability to work with other communities as well as increase morale in our city building is invaluable at this time.”

Over the last four months, Lolli has been leading the City’s 375 employees, 11 departments, and managing $125 million budget to advance the City forward while accelerating growth, boosting employee and citizen morale, and cooperating with stakeholders across the City and region.

"Chief Lolli loves Middletown. He’s devoted his adult life to serving the city and its residents. He is a smart, hardworking, community-oriented person that brings Middletown what it needs right now. I can’t wait to see the impact he’s going to have on our city staff and community moving forward.  I’m thrilled to be working with Paul as our next City Manager,” stated Council member Tal Moon.

Mayor Nicole Condrey shared, “"Paul embodies the characteristics of a true leader: inspirational, trustworthy, passionate, and dedicated. He cares about city staff, citizens, and regional partners alike and has the ability to unite toward the common cause of a strong community. We, the citizens of Middletown, are grateful for his willingness to step into the fire yet again in this new role."

Lolli will retire as the City’s Fire Chief effective July 20, 2022. 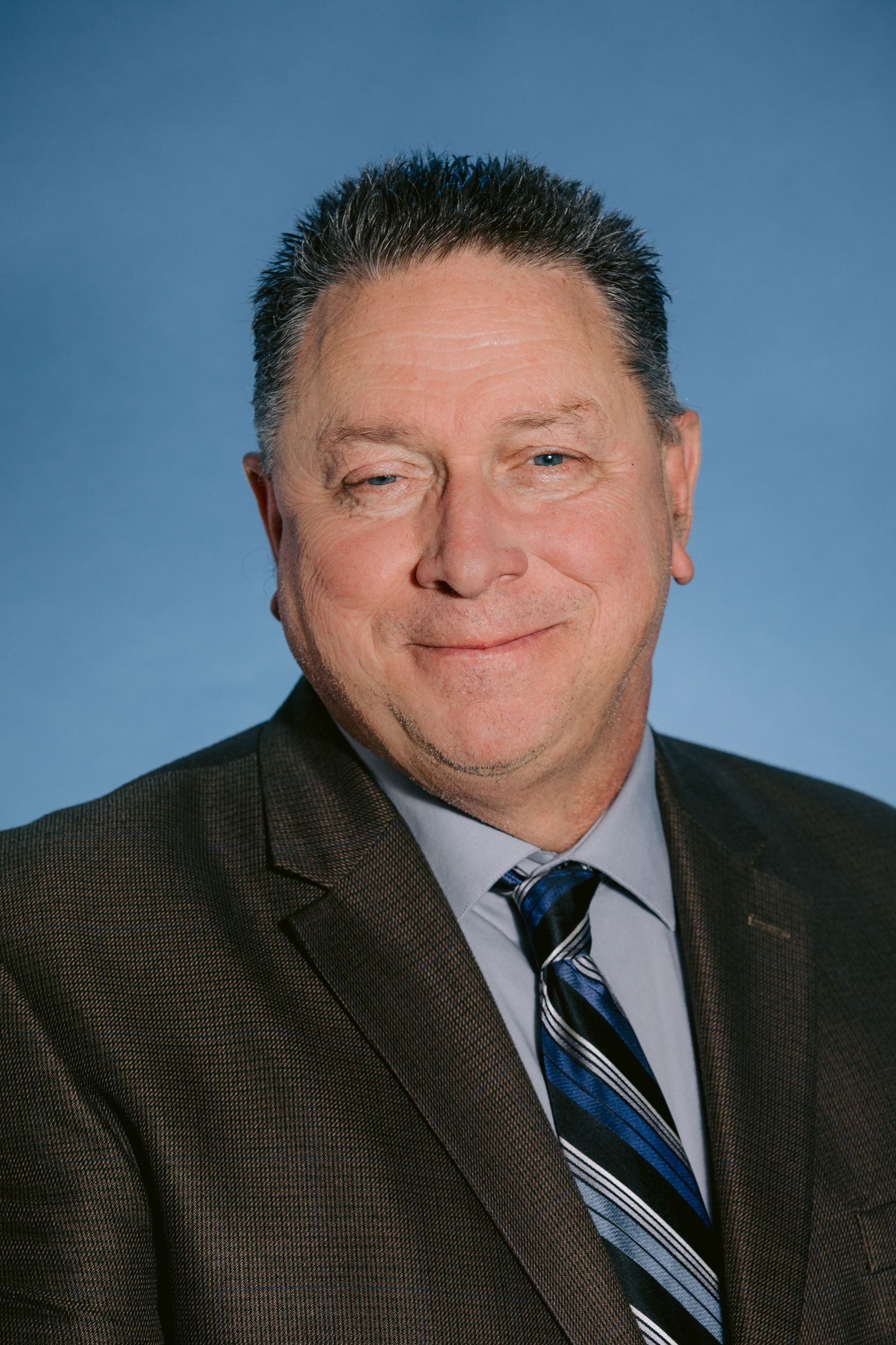