Ohio Revised Code 1503.18 Ohio DNR Forestry prohibits outdoor open burning and prescribed fires in the months of March, April, May, October, and November between 6am and 6pm. This ban includes burning of yard waste, trash, and debris, even in a proper burn barrel.

Even outside the time and date restrictions, any person conducting a burn must obtain landowner permission, remain with the fire while it is burning, and take all reasonable precautions to prevent the fire from escaping.

Ohio Administrative Code 3745.19 is enforced by the Ohio EPA. Notification is required for many types of open burns in Ohio.

NEVER to be burned at any time or any place in Ohio:


The division provides fire, Emergency Medical Services (EMS) and other technical rescue services to the city of Middletown, Ohio as well as public safety education, fire prevention, investigation and cause determination. 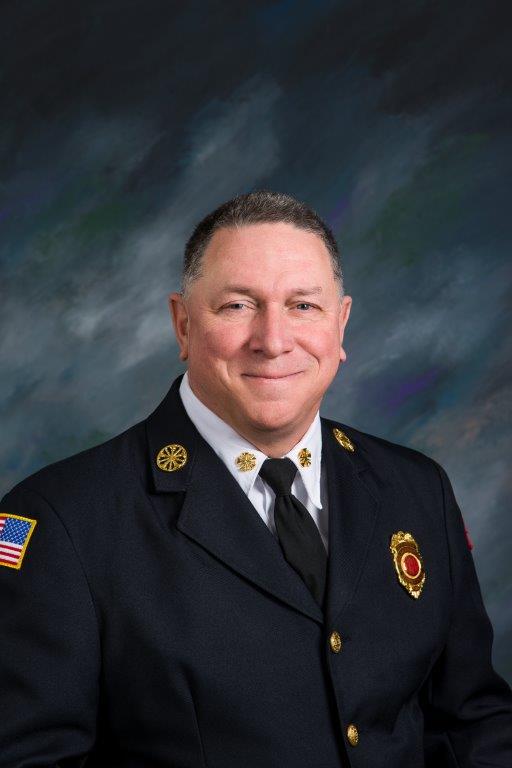